What was most important to Nila was her family and friends. She nutured friendships and did not let go of them. Nila’s life had the most purpose when somone needed her. There were no barriers too great to overcome if a family member or friend needed her.

Nila supplied endless energy until the task was completed. Where most hit an obstacle and quit, she would find a way.

Nila didn’t believe in “I can’t.” Many people can site their own personal example of one of those rescues.

The most important people in Nila’s life were her husband, children and grandchildren who occupied her thoughts most of her waking hours. Her favorite moments were her daily phone conversations with her two granddaughters: Emerald and Jade, loving them and knowing how much she was loved in return.

Nila was always glowing with success. She would always climb to the top in anything she was involved in. When Nila learned to scuba dive, she soon becam an instructor. When she learned to play racquetball, she became top in her age group and won tournaments. Nila was always willing to help someone succeed in what they were doing and always led by example.

Nila’s fierce independence and courage allowed her to succeed in whatever endeavor she ventured. She found her true calling in her pursuit of natural healing. One of her greatest joys was in passing her knowledge on to her students and clients.

Nila is preceded in death by her father, Floyd Earl Gresham and stepfather, Marvin Atwater. 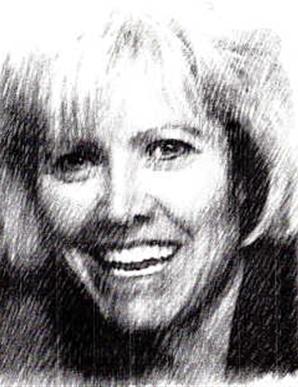